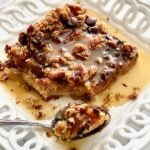 Don't let the fancy name fool 'ya, Chocolate Brioche Bread Pudding is as easy to make as it is to eat! So easy in fact, I had to stop myself from sneaking back to the fridge in the middle of the night to take another bite.

The idea for this decadent treat came when I found a lovely brioche chocolate chip loaf at ALDI grocery store. It was just staring at me...begging for additional ingredients to turn it into something grand. That's when my dear friend, Lorna, suggested I make a bread pudding.

And just like that...Chocolate Brioche Bread Pudding was born.

In the past few years, brioche products have started showing up on store shelves. You may have tried brioche hamburger or hotdog buns which are absolutely yummy!

Brioche is basically bread with a higher egg and butter content, made popular by the French. The result is a lighter, fluffier product, which borderlines on being a pastry. It's the perfect choice for bread pudding, especially when chocolate is involved.

I used an entire loaf of brioche in this recipe which already had chocolate chips scattered throughout. But, if you can't find this product in your store, any brioche loaf will do.

How to Make Bread Pudding

Begin by cutting brioche loaf into cubes, then place in a greased 13" x 9" casserole dish. If you don't have brioche bread, use any type that is thick enough to handle liquid (like Italian, Sourdough, or Challah bread). Sprinkle chocolate chips over bread.

Whisk eggs, milk, cream, brown sugar, cinnamon and spiced rum together in a large bowl. Pour mixture over bread and chocolate chips. Allow to sit for 15 minutes while you make the topping.

Bake at 350 degrees for about 1 hour until the pudding is set, then remove from oven and cool for 10 minutes before serving.

How to Make Caramel Rum Sauce

To make the caramel rum sauce, melt a stick of butter in a saucepan over medium low heat. Add brown sugar and stir for about 2 minutes. Add half & half and whisk until the sugar is melted.

Take off of heat and add spiced rum. If you prefer, you can use vanilla extract instead of rum, but only use 2 tablespoons of vanilla. Stir well and allow to cool for 10 minutes.

Drizzle the sauce over individual servings of bread pudding and serve while warm. Oh. My. Goodness! Take one bite and I promise you'll keep coming back for more!

Bread pudding is traditionally served as a special dessert, but it's also perfect for brunch with a serving of fruit and sausage. Many bread puddings call for stale bread, but you can use fresh bread for this recipe if you wish.

I'm not a big fan of bread puddings that taste like croutons. In this recipe, the bread is fully immersed in cream which yields a moist and tender pudding. It has the consistently of custard, which is the result I wanted. Reduce the quantity of milk if you like a drier version.

The chocolate adds richness, but the bread is light enough to enjoy all year round. You'll love the dense, dark chocolate flavor combined with cinnamon, nuts, and brioche. When drizzled with my amazing caramel rum sauce...it's simply divine!

Store leftover bread pudding and caramel rum sauce in the refrigerator.  Reheat in microwave before serving.

You can make this recipe a day ahead of time and store in the refrigerator until ready to bake. This comes in handy when serving guests, especially at the holidays.

If using vanilla instead of spiced rum in the sauce, only use 2 tablespoons.

Sharing is Caring! If you love my recipes, please share with friends! 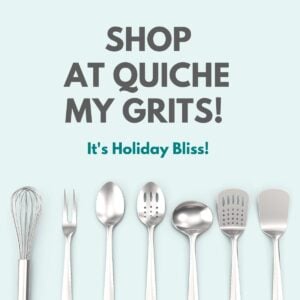 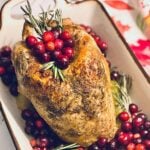 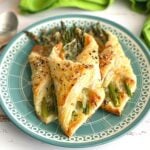 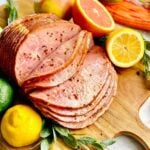 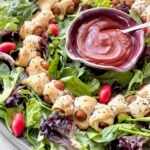 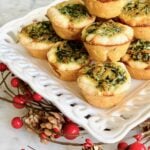 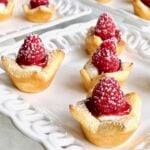 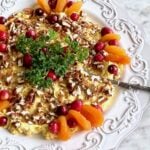